With the introduction of the Macintosh, Nashoba combined the basic data engine with a new forms-based graphical user interface (GUI). Leading Edge was not interested in newer versions, preferring to remain a DOS-only vendor, and kept the Nutshell name. Nashoba found another distributor, Forethought Inc., and introduced the program on the Macintosh platform as FileMaker in April 1985. When Apple introduced the Macintosh Plus in 1986 the next version of FileMaker was named FileMaker Plus to reflect the new model’s name.1 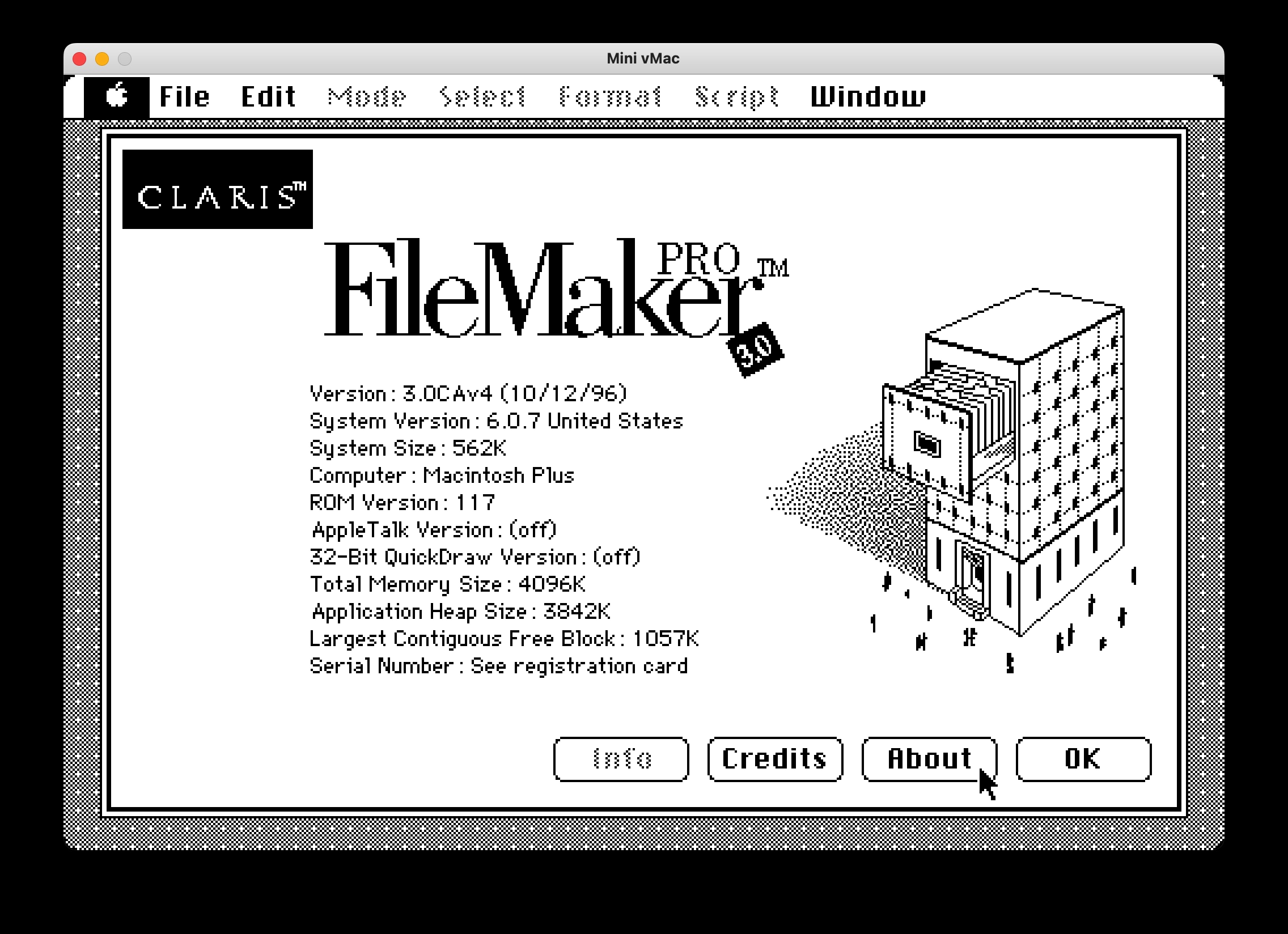