It is the 30th anniversary since the launch of the Newton Original MessagePad (OMP). I brought mine in 1997 and it was my first Apple computer - back then we called them Personal Digital Assistants (PDAs) - I was no programmer but I was really interested in the platform I even brought a book to learn NewtonScript development. Mind you, I didn’t even have the Newton Toolkit software (separate purchase). So at the end, I never done any development work on Newton. 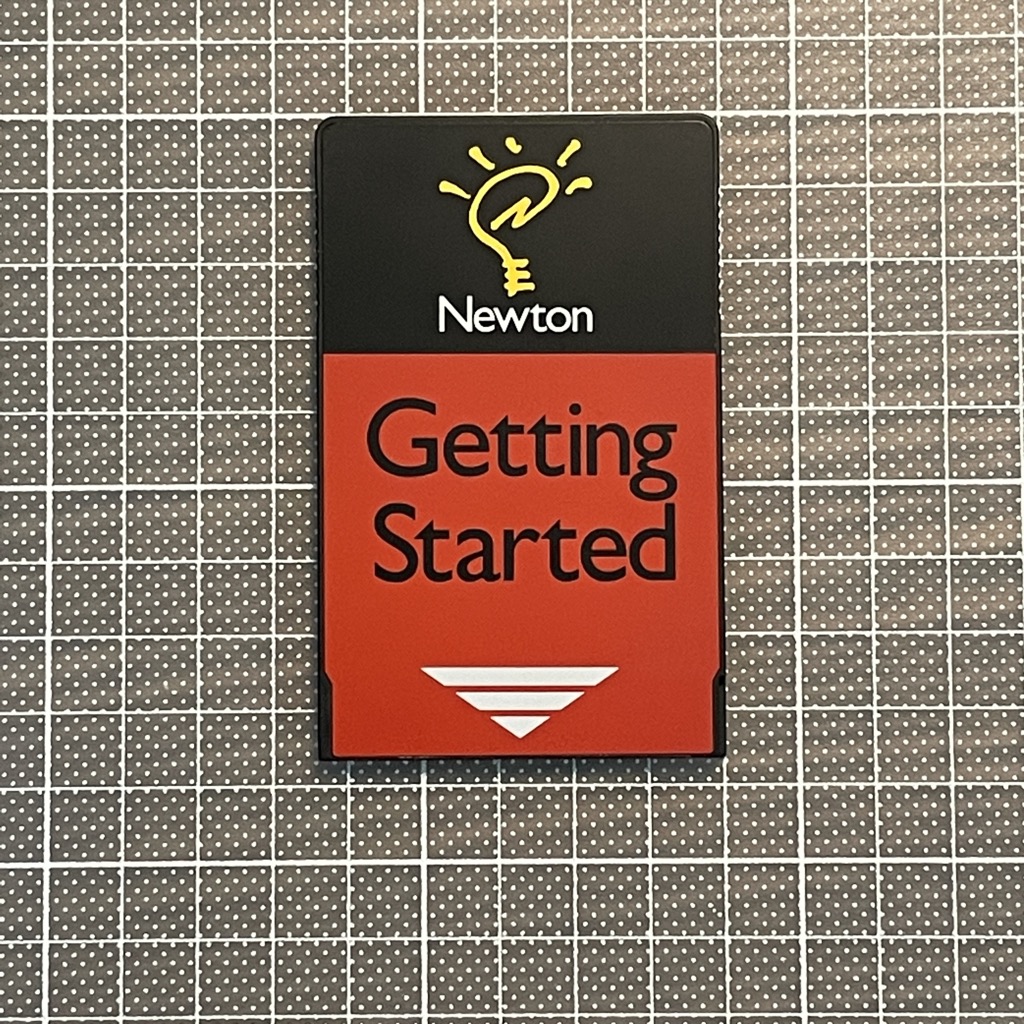 30 years later, my OMP has since been long dead. But with the magic of emulators, I can experience the beauty of NewtonOS and I’m learning NewtonScript development and developing an App from the book. 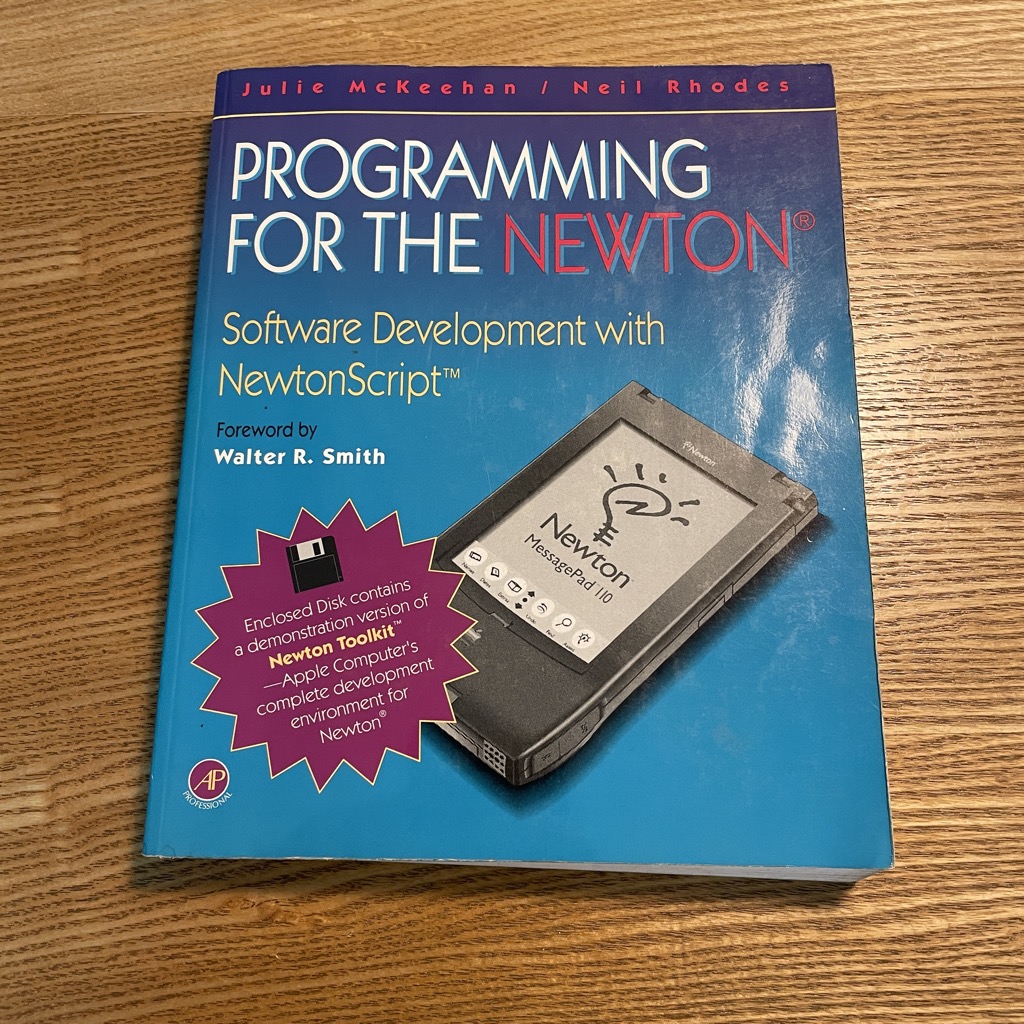 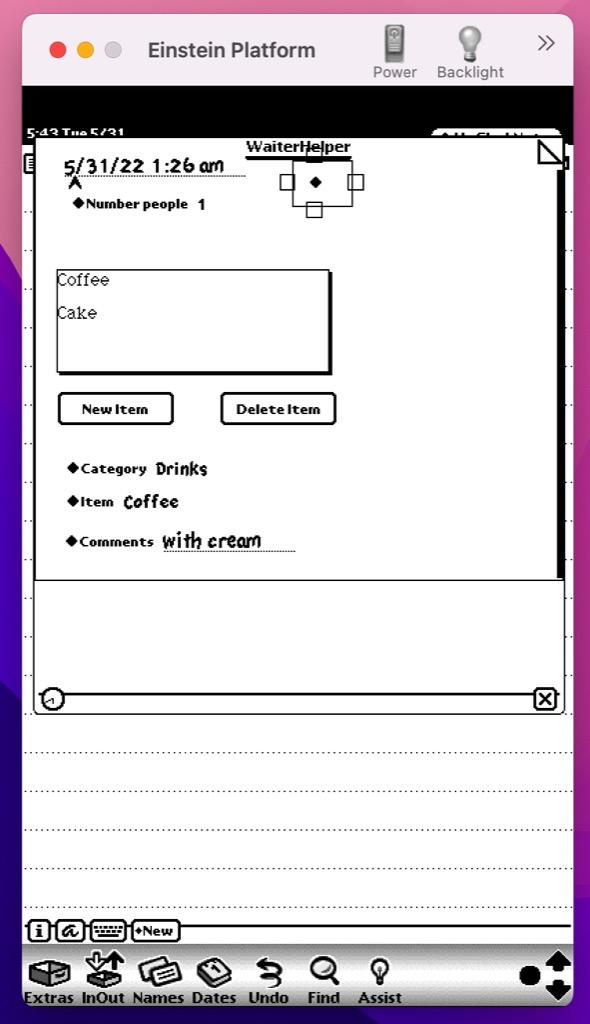